Candy Cane Maple Syrup has arrived from the Candy Cane Forest. And before you say it’s too early to to fire up the Christmas hype train let me remind you that Christmas is in our hearts year round.

Tree Juice heats their 100% Pure Tree Juice Maple Syrup™ and adds organically grown peppermint leaves from the farm. It is then steeped over night before being filtered and bottled, leaving a refreshing-but-not-overpowering minty zing!

It’s delicious on pancakes and waffles but also fantastic in tea, coffee, hot chocolate, cocktails and over ice cream and spaghetti! Trust us, it’s Buddy-approved. 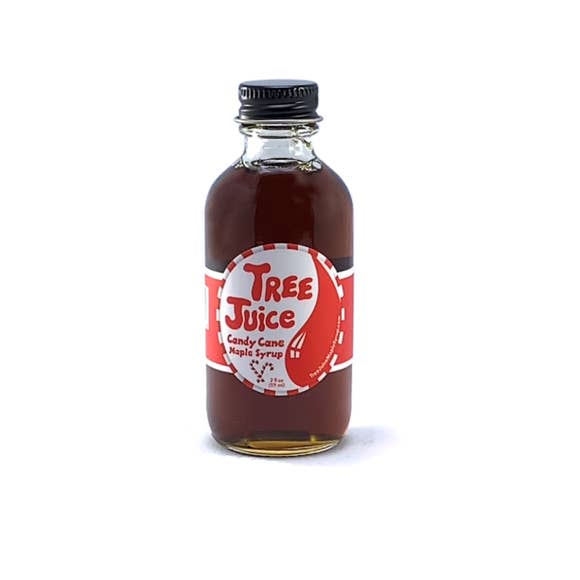 Nobody wants to be the bad guy and ask friends and family to put their mobile devices down so that we can connect.

Mobilhome‘s designer was inspired to make a handheld device version of the Hawaii’an practice of removing your shoes when you come inside.

The Merino Wool Tech Organizer is a gentle way of asking people to respect the home by being present with those inside. 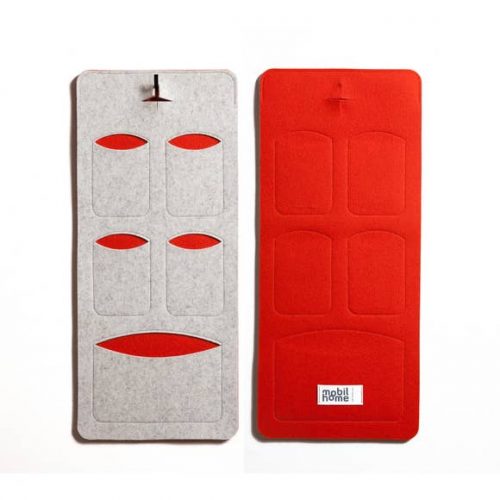 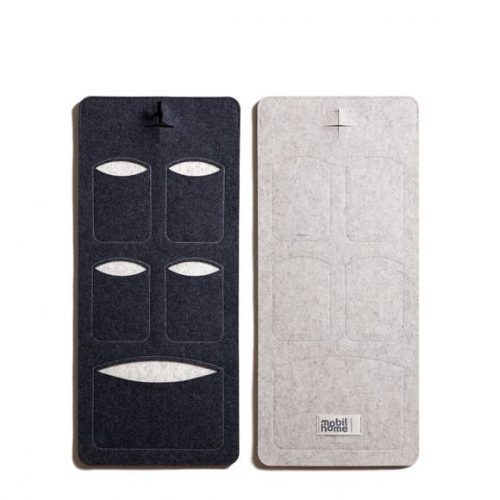 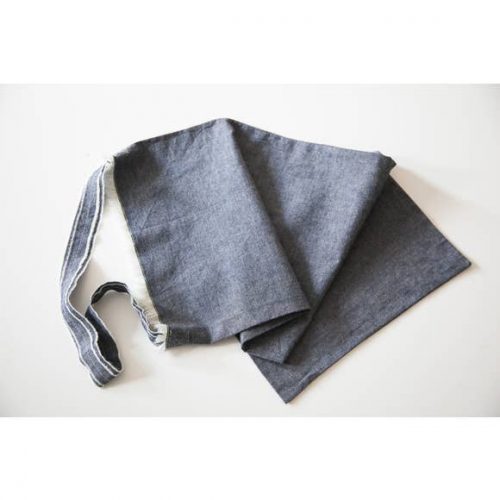 Using biscuit mix might offend the sensibilities of a scratch cook, but let’s be real – ain’t nobody but food bloggers got time to live that Epicurious life full-time. Especially when things get really hairy around the holidays.

That’s why we’ll be using Forage South‘s this holiday season. Based on Chef Brandon Frohne’s biscuit recipe, the Sea Salt & Buttermilk Biscuit Mix is a high-quality time saver so you can savor high-quality time with the people you love. 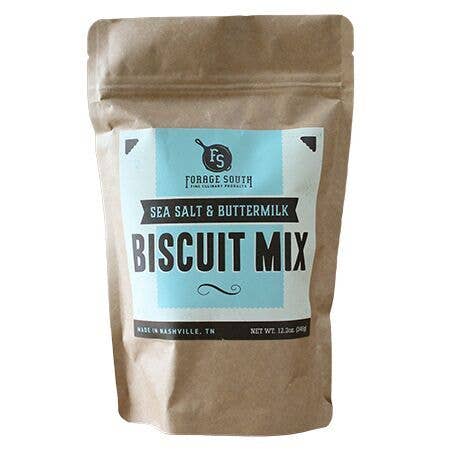 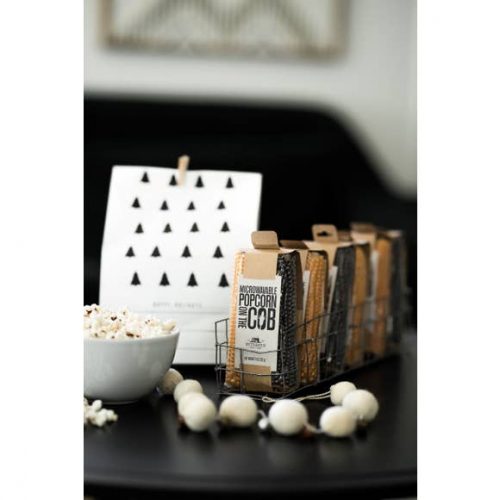 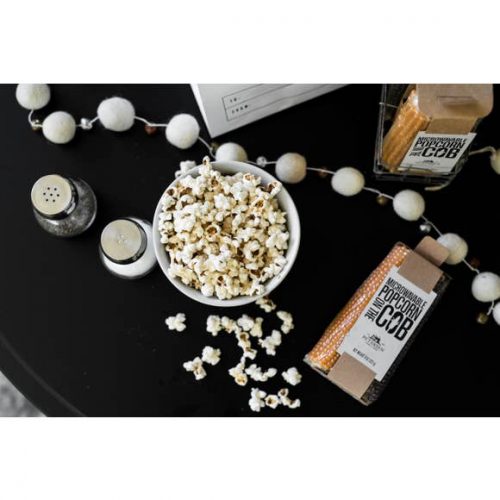 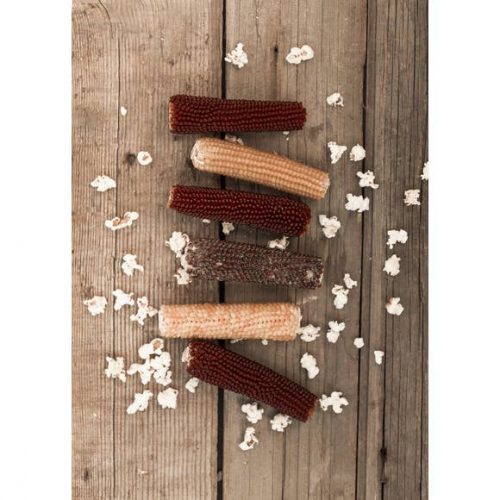 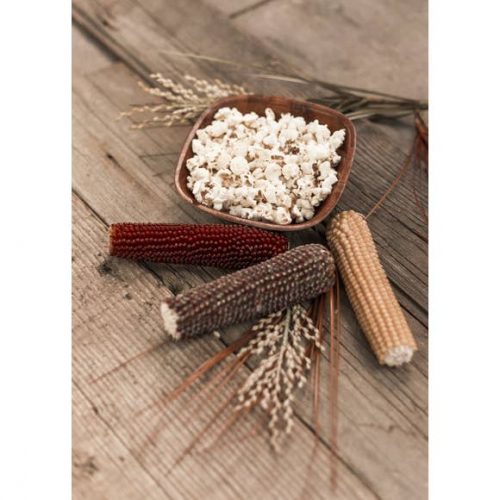 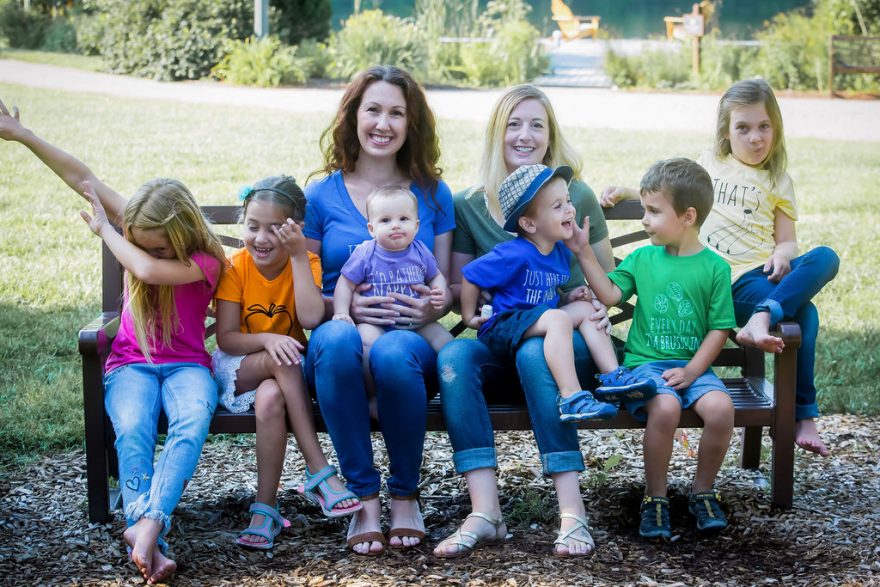 Moonlight Makers are an Asheville, NC team who apply their awesome mom jokes to a wide variety of products like tea towels… 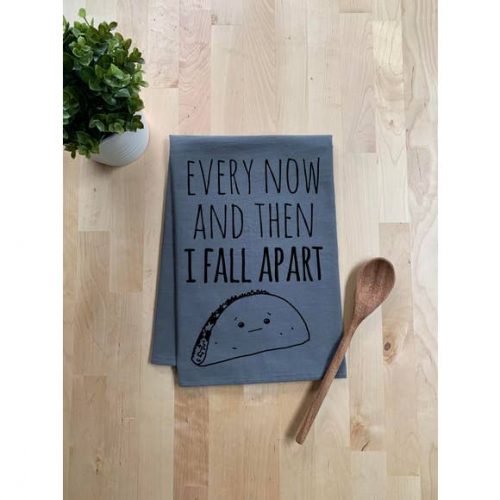 Every Now And Then Taco 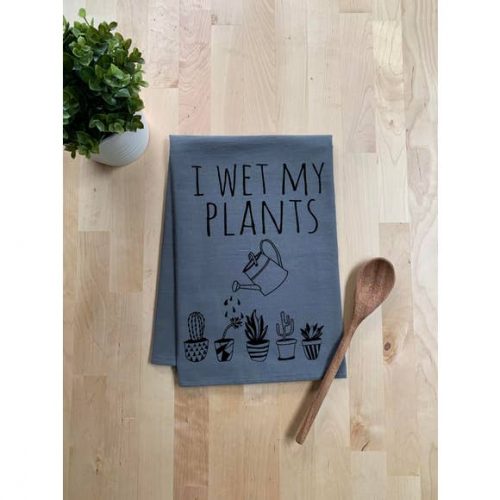 I Wet My Plants 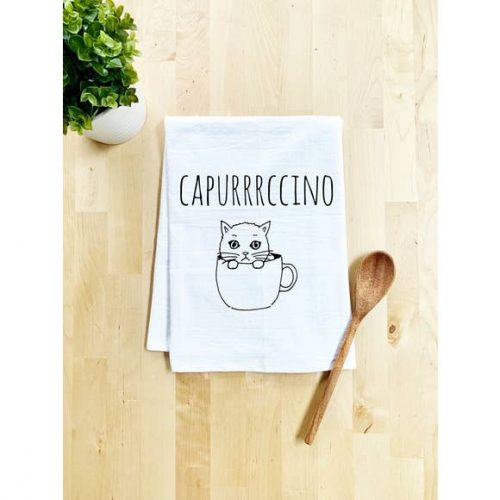 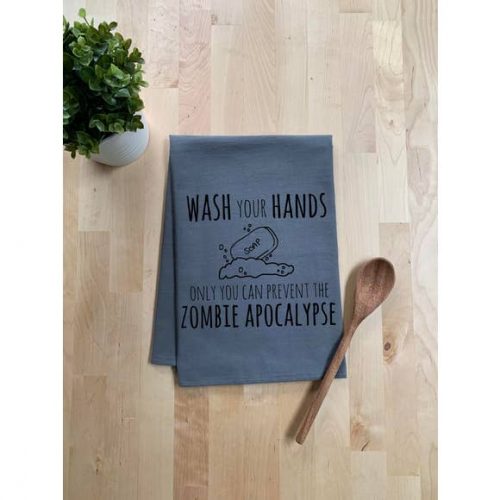 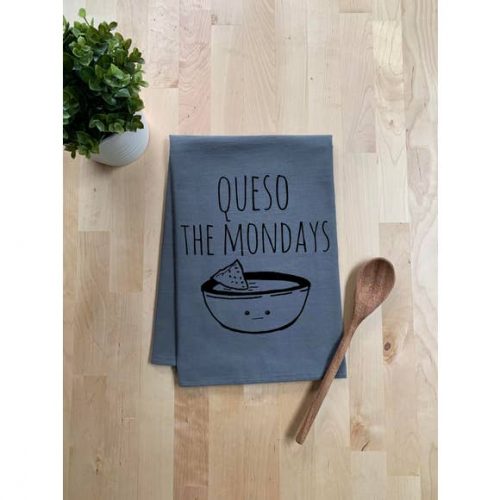 Wax on, wane off.

When we’re together, IBU.

among other things. Everything pictured above is now available in-store and online!

Want to learn more about Moonlight Makers? Check out this video.